The RGF has awarded the Bello brothers a grant for the second time to support their beach volleyball aspirations. They are multiple national champions, Youth Commonwealth gold medallists and their most recent achievements include two 5th places at the U19 World Championships and Youth Olympic Games in Argentina in October 2018. The twins continue their development in the international senior arena and the award from the Rob George Foundation will help them fund their tournaments on the World Tour, which will take them all over the world this season.

The boys told us: “The support of the RGF has been instrumental to England’s rise into the international beach volleyball scene, we cannot be more thankful to the Foundation for believing in us and their help in achieving our sporting aspirations.”

We all wish the Bello brothers continued success. 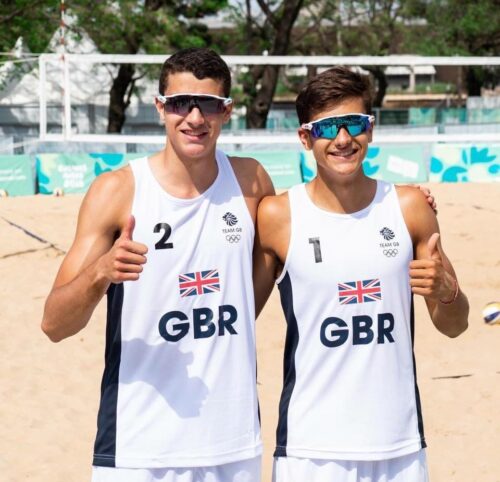