Once again, we have been touched to hear that Aimee and her family organised a fundraising event to raise funds for the RGF (something we encourage all our grantees to do, if they are able to). Previously Aimee had volunteered herself for the “Ice Bucket” challenge. Her second fundraising challenge was arguably far more demanding … Continued 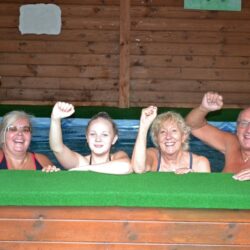 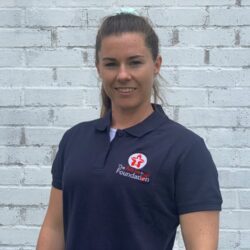 Joining our existing patrons, Graham Gooch OBE and Michael J Fitch, Tammy told us: “It is a real honour and privilege for me to take on the role as one of the Patrons of the Rob George Foundation. I knew Rob well at Loughborough University, and it is great to see his legacy live on … Continued

We are delighted to announce that we have just launched our Annual Review & Financial Statement 2019-20. We strongly recommend that you look and see for yourselves what a positive difference the RGF has made to so many young people across the UK. Everyone associated with the RGF should feel very proud of another inspirational … Continued 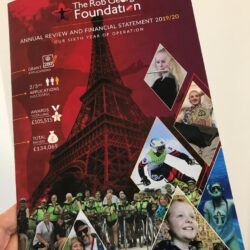 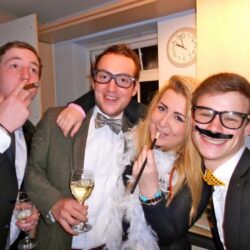 Read Nathan’s message in full: “Hi Lorraine & Pip – It’s Nathan here from the good old Loughborough days. Hope you and the family are well and managing to stay on the right side of sane in this crazy world we now live in. I have been meaning to email you for a couple of … Continued

Rob’s mate and England cricketer, Tammy Beaumont MBE, popped over to Essex to film a video, in which she shares her memories of Rob when they were both studying at Loughborough, and to promote the RGF. The video was filmed, in very windy conditions, by the RGF’s very own in-house camera man, Philip George and … Continued 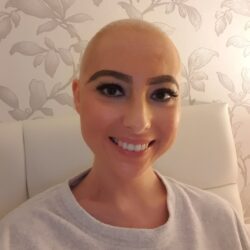 You cannot help but be inspired by Sophie. Sophie, from Liverpool, approached the RGF in 2015 and has had the most challenging few years you can imagine since then. First, watch the TV feature by following this link and then read Sophie’s story in her very own words. “In 2015, at 19 years old, I … Continued

Rob’s mate Adam and his fiancée, Emily, were not going to sulk and dwell on having to postpone their wedding for a year. Far from it, they turned a temporary negative into an instant and meaningful positive. Adam has been in touch with us and told us more about their amazing challenge: “My fiancée Emily … Continued 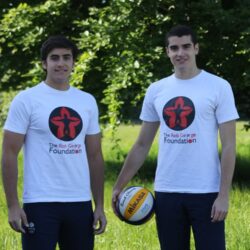 RGF grantees, Javier & Joaquin Bello, beach volleyball champions, are still aiming high and they caught up with us recently with a welcome update. “We have had a solid pre-season starting with beach volleyball training camps in Spain and Los Angeles in January and February and we’ve been training consistently at a high level with … Continued

The RGF has relaunched its website. After several months of working behind the scenes,trustees Sam George and David Cant, together with our amazing website developer Dan Orchard have completely revamped the original RGF website. Dan said: “Having been given a very exact brief, the new website is a lot faster and more efficient when loading … Continued 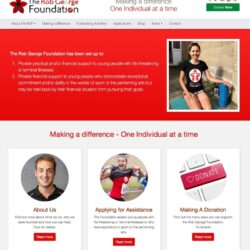 Thanks to the generosity of our loyal supporters and fundraisers the 2.6 Challenge raised an amazing £4k for the RGF. The 2.6 Challenge overall raised more than £10 million for UK charities. A record total of 3,961 charities, as well as thousands of organisations and individuals, got behind The 2.6 Challenge, making the campaign to … Continued

Talented diver, Euan is based in Devon and his mum, Anna, got in touch with us recently to keep us updated on his progress, she said: “Euan is 14 and already a member of the Junior Great Britain team. His 2019 season was his finest to date, but more is expected in the future. He … Continued 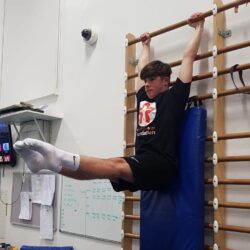 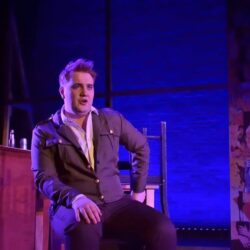 Max touched base with us recently with this exciting update. Max told us: “I’m so pleased to announce that I have been awarded a full scholarship to the Royal Academy of Music’s prestigious Opera School, starting in September 2020 for two years. This is for most singers the final step of training before being launched … Continued