We are delighted to share the news that the RGF has appointed Glen Dobbs to its Board of trustees with immediate effect.

In his spare time Glen enjoys a variety of sports. In his youth he played for Ipswich Town’s Football Club’s Academy and captained his college’s rugby team. He also enjoys skiing (most memorably with Rob, Lorraine and Sam) as well as travelling.
Welcoming the exciting challenge of joining the Board, Glen said: “I was honoured to be asked to become a trustee of the Rob George Foundation and I am delighted to accept the offer. The RGF has wonderful supporters and has gone from strength to strength under the stewardship of its trustees, making a huge difference with each and every grant. I have been involved with the foundation since its inception and am privileged to have been afforded the opportunity to contribute to its continued success as a trustee.”

In response, Philip George, our Chairman, said: “We are thrilled that Glen has accepted our invitation to join the Board of trustees. We are fortunate indeed to be joined by such an able and talented young man who happens also to be one of Rob’s oldest and dearest friends. Glen’s age and experience will provide a perfect complement to those of the rest of our team.”
The future of the RGF is looking very positive. Our total funds raised since our launch are in excess of £920k, during which time we have received 1086 applications and made 667 grants at an average of £663, ensuring we continue to “Make a difference…One Individual at a time”. 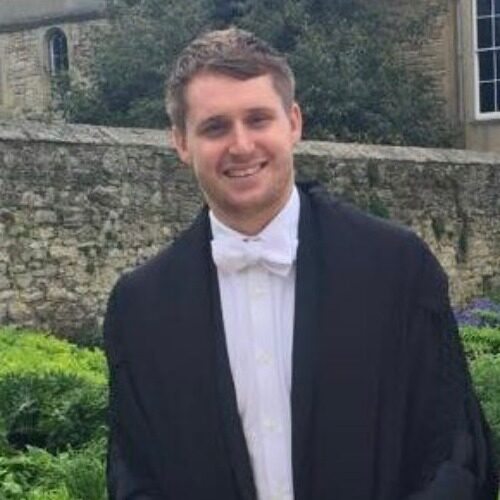