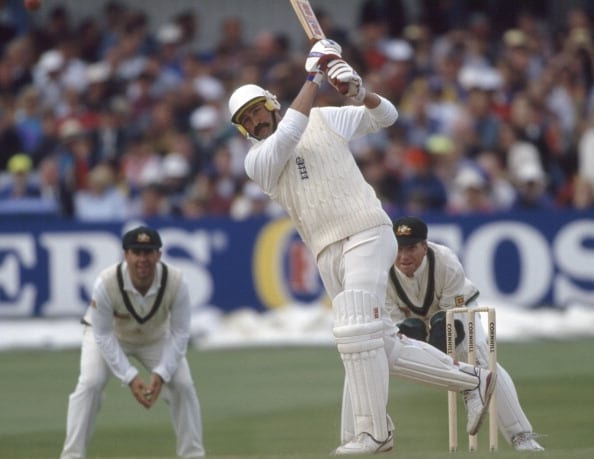 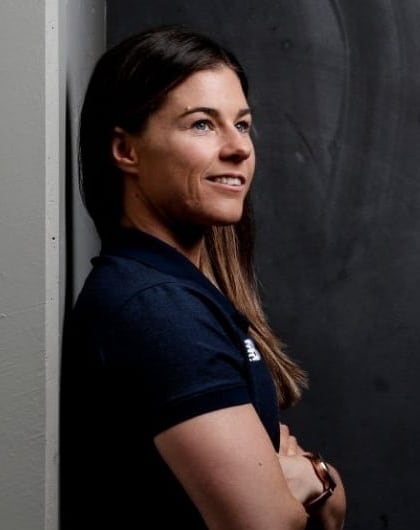 Tammy told us: “It is a real honour and privilege for me to take on the role as one of the Patrons of the Rob George Foundation. I knew Rob well at Loughborough University, and it is great to see his legacy live on through the work of the foundation. Rob’s priority was always to help and support others, and the foundation ensures that his care and compassion is experienced by an ever-increasing number of young people in need. The foundation supports both talented and terminally ill young people, handling all their very diverse needs with respect and care. As a professional sportswoman, I am a firm believer that all young people should have the opportunity to explore and develop their individual talents so as to achieve their full potential in the worlds of sport and the performing arts. This is not always possible for everybody without the support of an organisation like the Rob George Foundation. The foundation also works with terminally ill young people, providing them with support and care at the most difficult time. I am passionate in my support for the foundation – to ensure that their fantastic work continues, and to celebrate Rob and the values which the foundation represents every day.
Rob and I were contemporaries at Loughborough University. We served on the University Cricket Club committee together and it is great to see that his spirit lives on in the really important work that the Rob George Foundation does. Rob always wanted to support others first, which is exactly what the foundation seeks to do. For me, I support the foundation to ensure Rob’s legacy lives on and through what Rob and his family went through they can support other families going through similar difficult circumstances.”Rob’s dad and Chairman of the RGF, Philip George, commented: “We are very excited to welcome Tammy as our third patron. Cricket and Loughborough University were two things massively close to Rob’s heart. She was a peer and good mate of Rob’s and with so many of our aim 2 grantees aspiring to reach the levels that Tammy has in their chosen sport, the fit could not be more perfect.”Tammy has already achieved great success and recognition in the world of women’s cricket. In winning the World Cup in 2017 with England, Tammy, scored 410 runs, including 147 against South Africa which contributed towards Tammy being named ICC Player of the tournament. The following year Tammy was awarded an MBE for services to cricket.In 2019, on the back of scoring 3 consecutive centuries against South Africa in the summer of 2018, Tammy was named one of Wisden Cricketers of the year, alongside the likes of Virat Kohli & Jos Butler, only the 6th woman to receive the honour.
To date Tammy has scored 7 ODI centuries & 1 T20I century. Her T20I century is the fastest by an English Woman in only 48 balls.

We are thrilled about Tammy joining us to add her support in helping the RGF raise its profile across the UK.